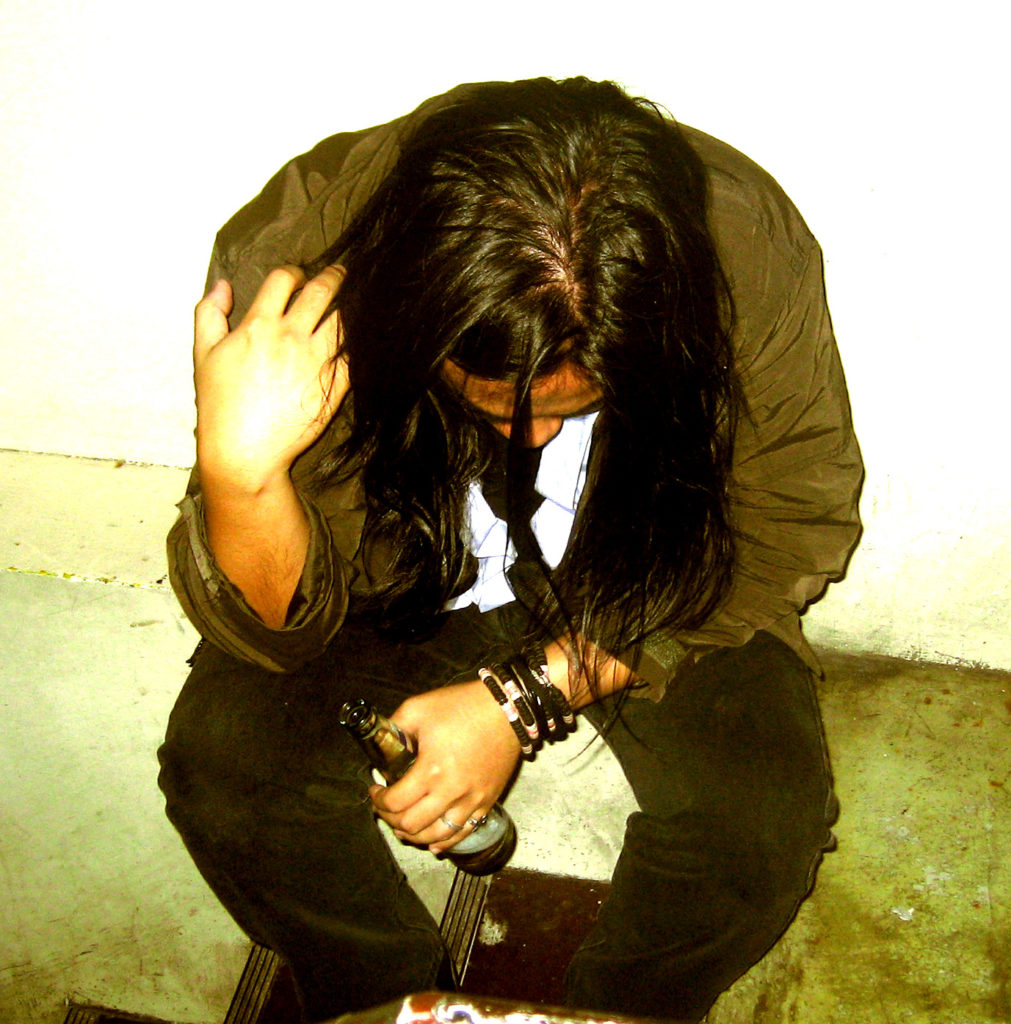 M. A. Del Rosario is a dreamer and a purveyor of myth. He is also a self-published author. He likes to make up stories that should entertain people. They are not true stories, but they are stories nonetheless, of many fascinating places and people that have come from his head. He also likes to draw his stories and put word balloons in them. Once, in elementary school, his teacher scolded him for sitting around and drawing while his classmates cleaned the room. He wasn’t any good back then. The only thing that he was good at was oration, when he won a district award, yet after that he never publicly spoke again.

He was a student of the arts in a reputable school in Manila and held his first solo art show at the Cultural Center of the Philippines. Prior to that, he had several group art shows in prominent galleries. He was also a contributing writer for local magazines prior to his graduation and became a graphic designer for a publication soon after and Creative Director from then on. But behind all that was the love for comic books and genre novels that pushed his imagination forward. And so after burning out from the madness of the corporate world, he quit and started chasing dragons.

His fascination with comic books started long ago with an old marvel comic adaptation of the cartoon Sectaurs. This urged him to draw. Then came Superman, The Avengers, Thor and all the others, but what really perked his interest was an avant garde (during that time) piece of literature called The Sandman. It was then that Neil Gaiman led the way for other authors like Ray Bradbury, Ursula Le Guin, Nick Joaquin, Fritz Leiber, Michael Moorcock and Gene Wolfe. Not that fantasy was new to him with a beat down copy of Tolkien’s Lord of the Rings by his side, but a new perspective on the genre of fantasy opened up his eyes. Soon, these sensibilities would affect his writing of the stories he would tell.

His favorite artists are Sergio Toppi, Bernie Wrightson and Dave McKean to name a few (there are actually many more). Learning the line work of his heroes and furthering his skills in layout (as he had worked in an advertising agency), M. A. developed his panel art as a part of his storytelling. His greatest frustration then was to never have a chance to work for Marvel comics, but this soon changed as his focus tilted towards publishing his own graphic novels independently. He calls his studio Paper Drawing and has self-published a book called Tales from the Kingdom of Tundo amongst others that he has showcased in events like Komikon and Komiket. He is an advocate of reading and tells people to go to libraries. He lives with his family in a quiet subdivision where fireflies still exist and where cats question the existence of men. Sometimes he talks to the Tikbalang of Dao street. He still believes that magic is real.